Fortech Consulting is an international company, specialising in all the segments of the hotel and condohotel industry. We offer advisory services dedicated to hotel owners, investors, developers and operators, helping them to optimise their investment projects successfully and raise the profitability thereof.

We provide complex advisory services for the hospitality branch. Starting with the proper location up to the effective management or profitable sale of the hotel, we’re always by your side. With us, you’ll easily choose the right product, plan your investment well and find assets necessary to fund your plans.

Our company offers professional transaction and financial consulting for all kinds of hotel and condohotel projects. For the latter, we create unique, personalised sales strategies and offer them our marketing assistance.

More about our offer

The team of Fortech Consulting are the best hotel and real estate market experts, with years of experience gained at home and abroad when fulfilling the highest managerial functions in hotel chains, investment funds and development companies. 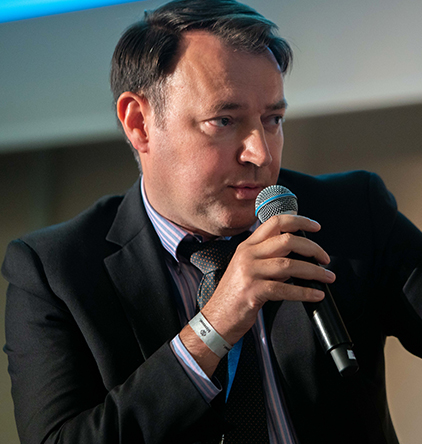 has more than 20 years of experience gained on the real estate market. Worked also in real estate funds, for developers and hotel operators.

For a few years, Marcin was the Managing Director of Tishman Realty & Construction in Poland and Tishman Hotel Corporation in Warsaw. At an earlier time, he acted as the Director Investor Relations / Proxy at Pioneer Real Estate Advisors and Pioneer Real Estate Fund, was the President of the BNY National Trust SA (a subsidiary of Bank of New York Capital Markets Inc.), and Vice President of EFH SA – a hotel-development company listed on the stock exchange.

He participated in such projects as: 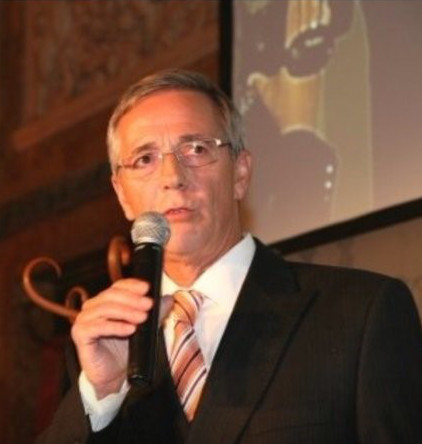 Erhard Noreisch – Senior Partner – has more than 40 years of experience in the hotel industry gained when working for the Starwood Hotels & Resorts. Before he left Starwood, he’s been the Senior Vice President and Regional Director East and Central Europe. From 1999 up until 2009, Erhard was a member of the Executive Committee at the Starwood Hotels & Resorts, for the European, African and Near East markets.

From 2006 up until 2009, member of the Executive Committee of the Starwood Hotels & Resorts Worldwide in White Plains, US. His career is a long path, full of managerial positions in various markets and supervised all kinds of assets in the hotel branch.

Erhard Noreisch was also Area Manager in Indonesia and Thailand as well as the General Manager in many countries in Europe or in the Near East. His rich knowledge and years of experience make him a valuable member of the Fortech Consulting team. Here, he’s responsible mainly for the strategic consulting and business development. 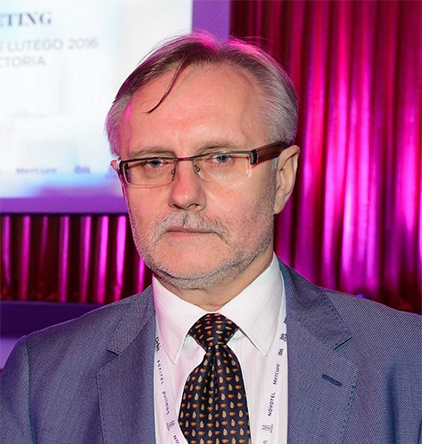 Jerzy Miklewski – Partner,  many years of experience in defining and fulfilling hotel investment projects. Founder of the Projekt-Hotel and Hotelon – independent consulting companies specialising in hotel investments. He was the originator and the founder of the Ideal hotel chain and its first president. At present, the Idea hotels are a part of the Polish Real Estate Holding (Polski Holding Hotelowy). He’s a lecturer and a trainer as well an excellent analyst of the Polish hotel market. For years, together with the magazine “The Hotel World” (“Świat Hoteli”), he’s been creating and publishing the famous Hotel Market REPORT. Furthermore, he’s also running the Academy of Hotel Investors (Akademia Inwestorów Hotelowych) in Belarus and Ukraine. He joined Fortech Consulting in 2012. Jerzy Miklewski specialises in all kinds of location analyses, feasibility studies and project financing.. 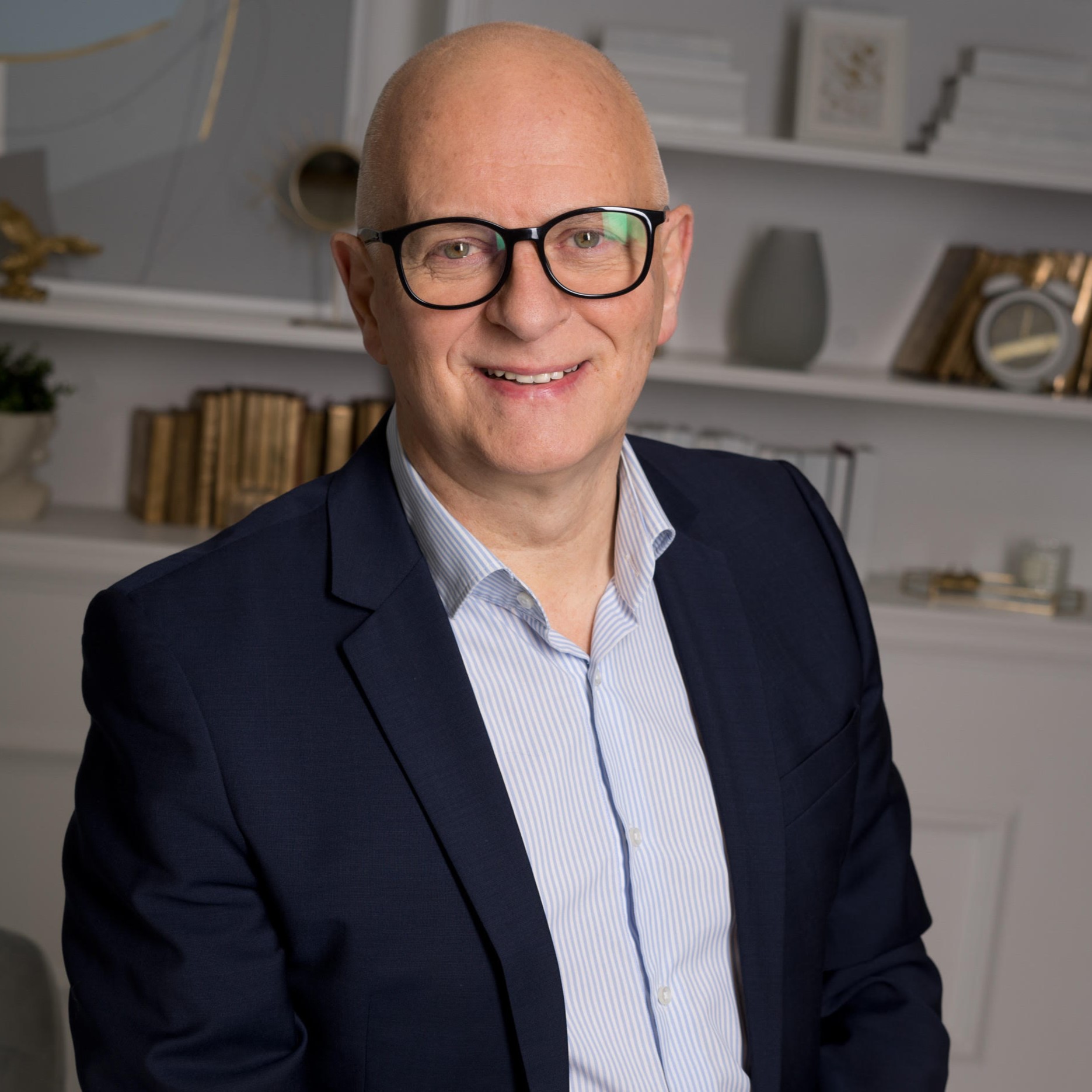 Emanuele Dalnodar – Partner – has more than 30 years of experience in the hotel branch. He’s worked in many leading hotel chains all throughout Europe, like for instance Marriott International, Starwood Hotels & Resorts, Penta Hotels and InterContinental Hotels. In Poland, he’s been working since 1997. Until 2002, he was F&B Director at Sheraton Warsaw. From 2003 to 2006, the Executive Assistant Manager at The Westin Hotel Warsaw, joining it during the opening phase. In the very same year, he came back to Sheraton Grand Warsaw as Resident Manager. In 2016, he was appointed the General Manager of the Sheraton Sopot Hotel, fulfilled this function up until 2019. He was responsible for integrating the hotel with the chain of the new owner of Marriott International.

Mr Dalnodar has lots of experience in the Polish hotel market, he’s fluent in Polish. In 2020, he joined Fortech Consulting where he’s co-responsible for the development of our business and consulting services related to hotel preopening, hotel audits and hotel operations. 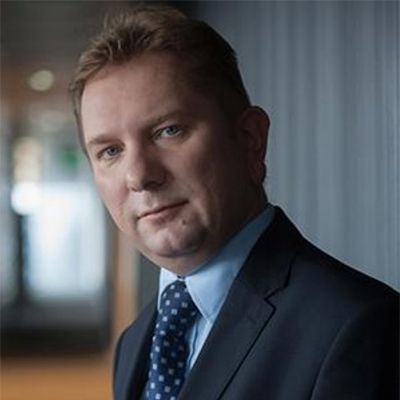 Artur Pietraszewski, MRICS – Partner – involved in the real estate market since 1992. An experienced consultant and operations manager responsible for complex management of preparation, communication and commercialisation of development projects. Used to be an intermediary, marketing & PR manager. Built and managed large sales teams, worked as a market analyst and consultant throughout Poland. Provided services for the companies connected with the private equity international investment fund. As Sales and Marketing Director, he managed marketing communication and sales processes in companies listed on the stock exchange. Artur specialises in complex market strategies for the real estate clients and risk management in the development process.

Mr Pietraszewski is a member of the Royal Institution of Chartered Surveyors (MRICS) and the Polish Association of Real Estate Market Advisors (Polskie Stowarzyszenie Doradców Rynku Nieruchomości, PSDRN). From 2016 to 2017, he was Associate Director at CBRE Poland. As part of the Land & Advisory and Capital Markets Investment Properties, he provided services for development companies and investment funds looking for investment projects in the Private Rented Sector (PRS). At Fortech Consulting, he’s responsible or condo/aparthotel projects. 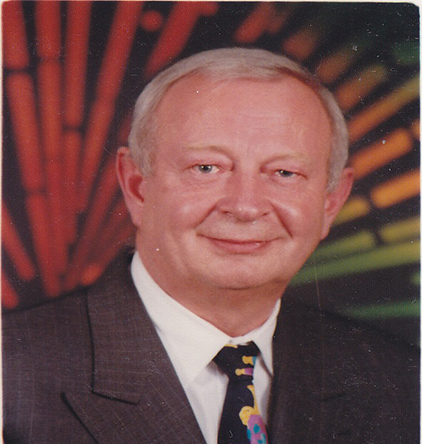 Michael Goerdt – Associated Partner – Hotel Management & Operations – more than 40 years of experience in the hotel branch. For years, he worked as the General Manager for the hotel chains Mövenpick Hotels and Starwood Hotels & Resorts as well for independent hotel owners, amongst others in Germany, Poland, Russia, Croatia and the USA. So far, he’s managed preopening processes in various hotels and launching new facilities as well as various hotel management operations for such brands like: Sheraton, Westin, Mövenpick, Four Points, Bristol or Le Meridien. In Poland, Mr Goerdt supervised opening and managing the Bristol Hotel in Warsaw, owned by Starwood Luxury Collection, amongst all the directors, he held this position for the longest time. Not only does he have knowledge, but also experience in all the branches of real estate management. At Fortech Consulting, he shall take care of implementing and supervising hotel management services and audits.