In 2014, we received an enquiry from the tenant of the former synagogue building in Poznań, concerning the possibility of opening a luxurious hotel there, with an international operator.

Our company carried out a market survey which showed quite clearly that both the location and the facility itself are perfect for a 5 star boutique hotel. Therefore, we conducted a bidding contest in which the most significant hotel chains in Poland took part.

As a result of the negotiations conducted by our company, the offer presented by the Hilton chain and the luxurious boutique brand of Curio Collection by Hilton had been chosen, and the Investor signed a management contract with Hilton. Then, the original client and tenant of the former synagogue building obtained a building permit. After having collected all the documents necessary for launching such a project, the Investor requested of us to find a buyer who would be interested therein. Finally, in 2017, the project was purchased by the Omers Company from Warsaw which took over the project, at the same time, its stakeholders acquired ownership of the building and of the plot.

Fortech Consulting participated in all the stages of the project preparation, including the process of obtaining bank financing, drawing up feasibility studies and finance models. At present, the last modifications are being introduced to the project before the building process begins. This facility is extremely complex as far as the technical and the architectonic aspects thereof are concerned. Once the process has been completed, it shall be the most luxurious hotel in Poznań and thee only one to have been located in a former Jewish temple. 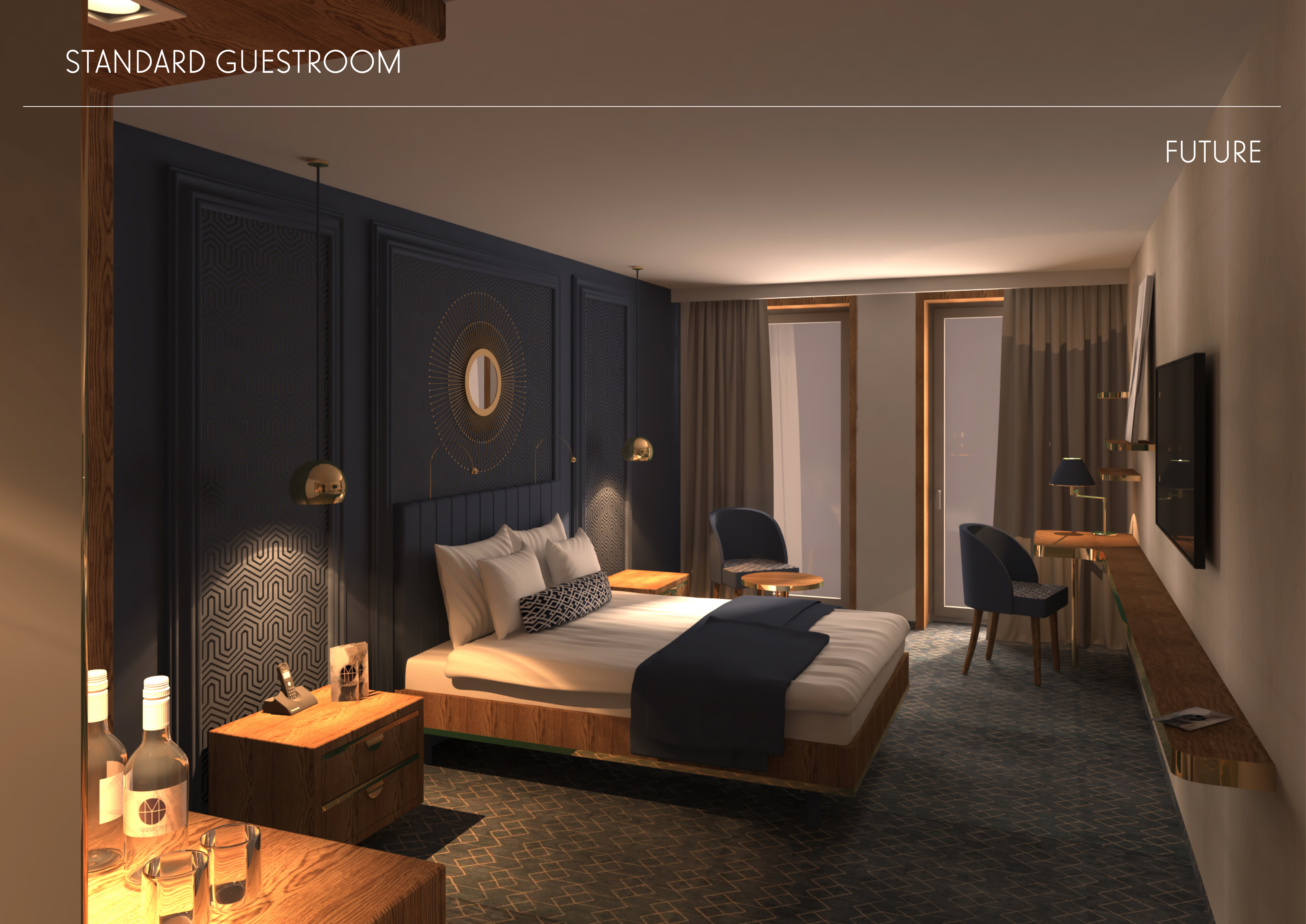 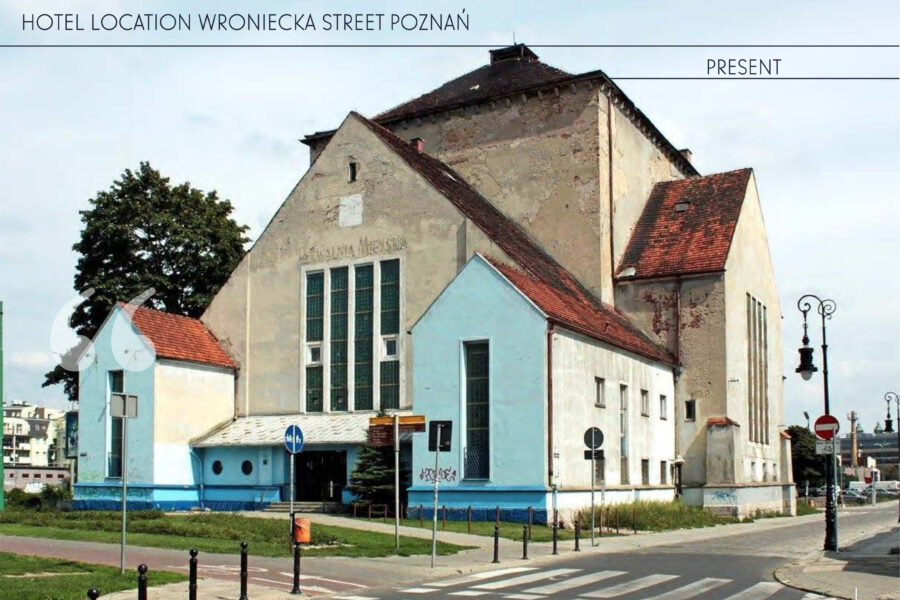 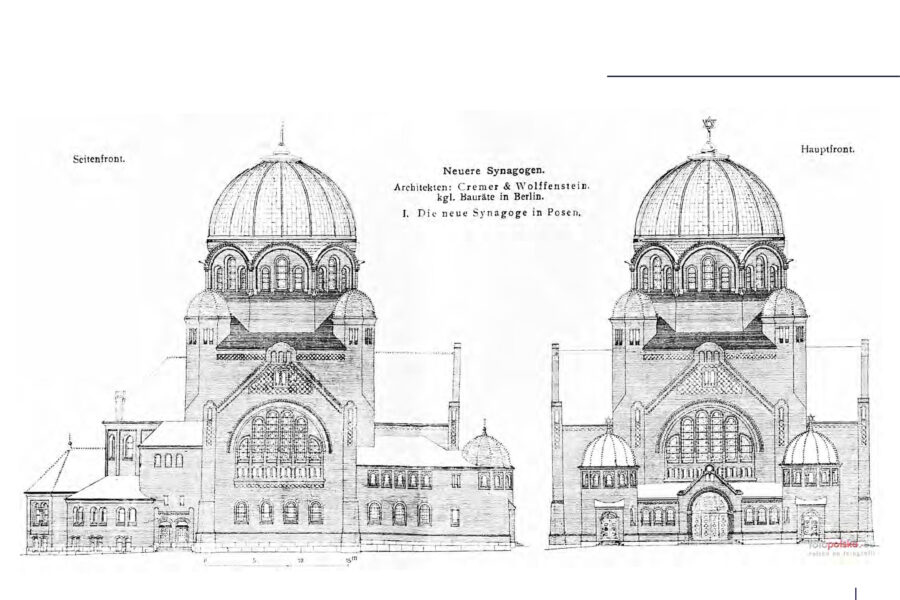 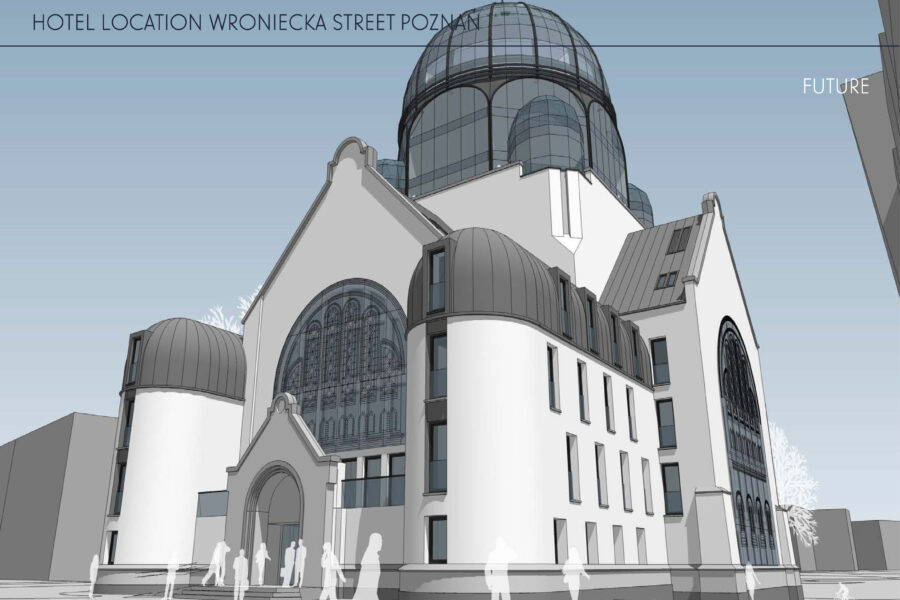 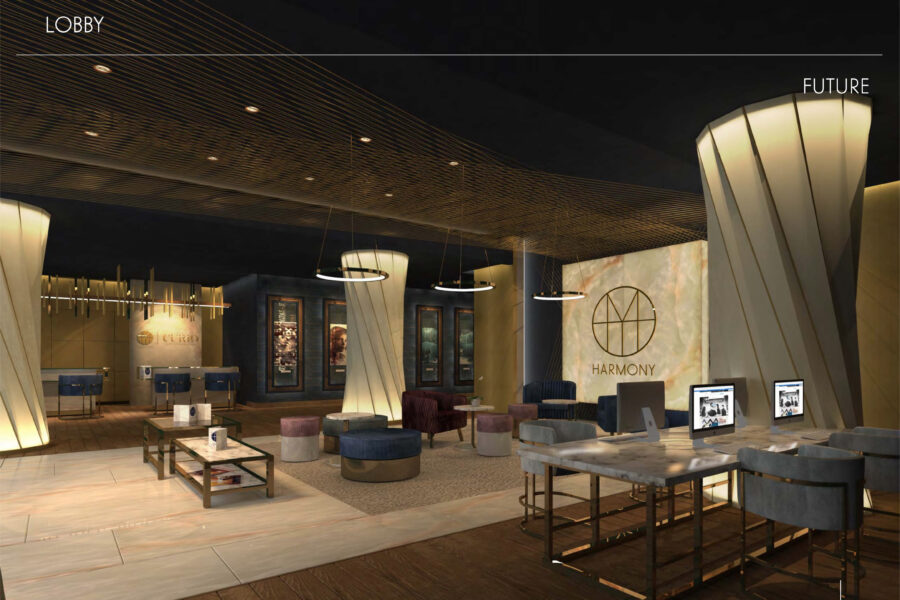 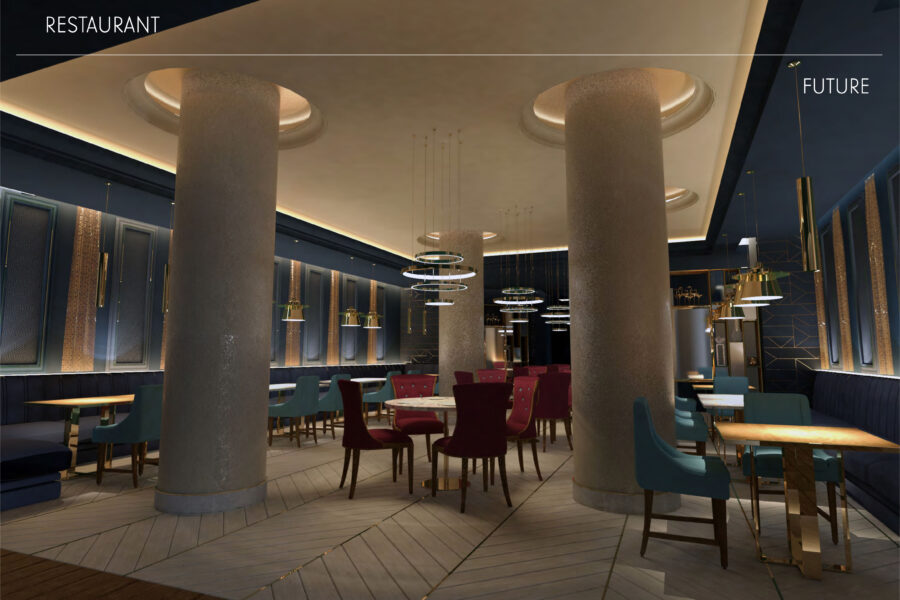 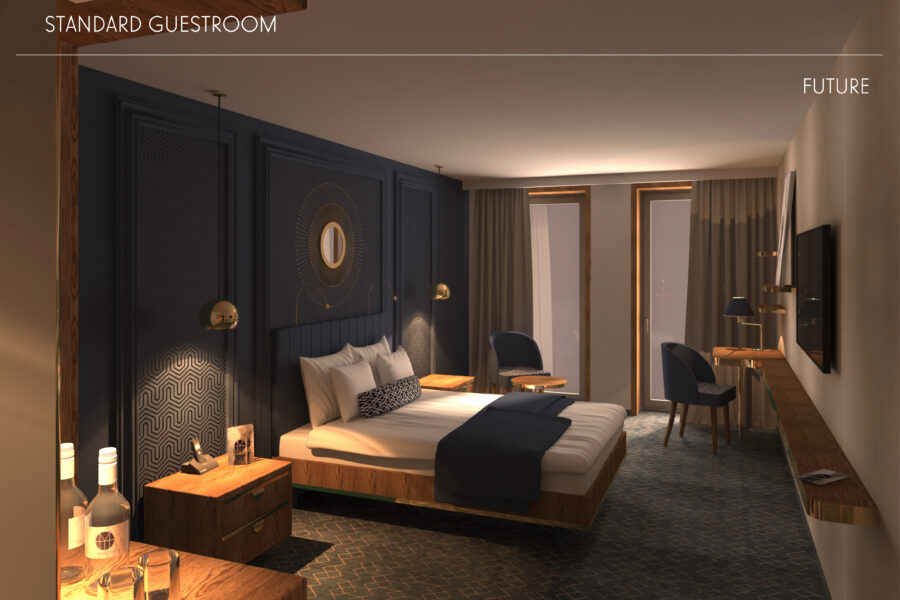 Our cooperation with Fortech Consulting makes us very content and happy. Although it was a vast and truly complex process, consisting of many phases, it all went smooth and well. Their experts have all the knowledge and experience you might ever wish for, in a very broad sense, of course, and thus, can successfully assist the investors at every single step of the project being fulfilled.
Paweł Trojan
Chairman of the Management Board, OMERS Sp.z o.o.Sp.k