The company Rezydent S.A. sent us an enquiry. It owns two very prestigious hotels in Tricity (Trójmiasto): Radisson BLU ***** in Gdańsk at the Long Market (Długi Targ) and Rezydent Sopot ***** at the famous pier.

We were asked to make a financial and operational audit so that recommendations and strategies for the operator of both hotels could be developed. The reason therefor was pretty simple. Ever stronger competition on the local market, expected price fight as well as feared losing hotel occupancy.

Both hotels enjoyed a very good reputation and high results, nevertheless, some worrying tendencies were observed in some of the activity sectors, and the operator had to become more involved.

As a result of the audit made by Fortech Consulting, the management contract with the Rezidor chain was renegotiated, settlements were corrected and a new strategy was developed. The hotel in Gdańsk was renewed and extended. And the owner of the Sopot hotel had given the previous cooperation model up, a new cooperation with the Accor chain was born instead. And last but not least, the prestigious brand MGallery has been introduced to this unique hotel*****. 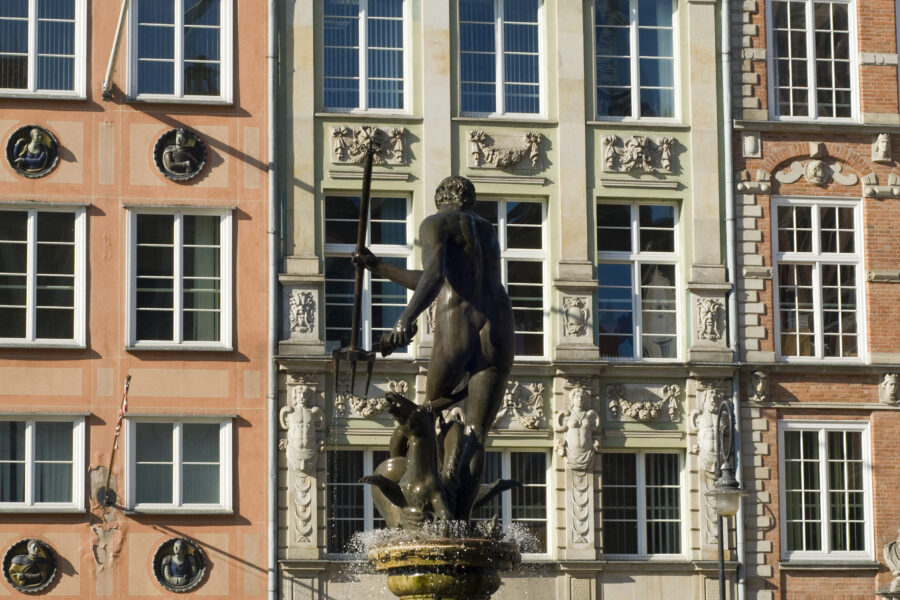 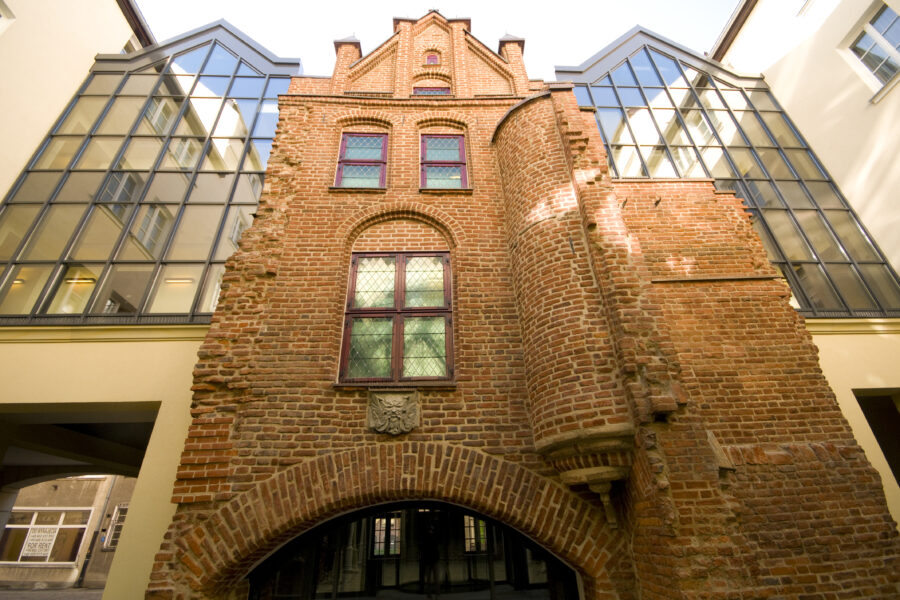 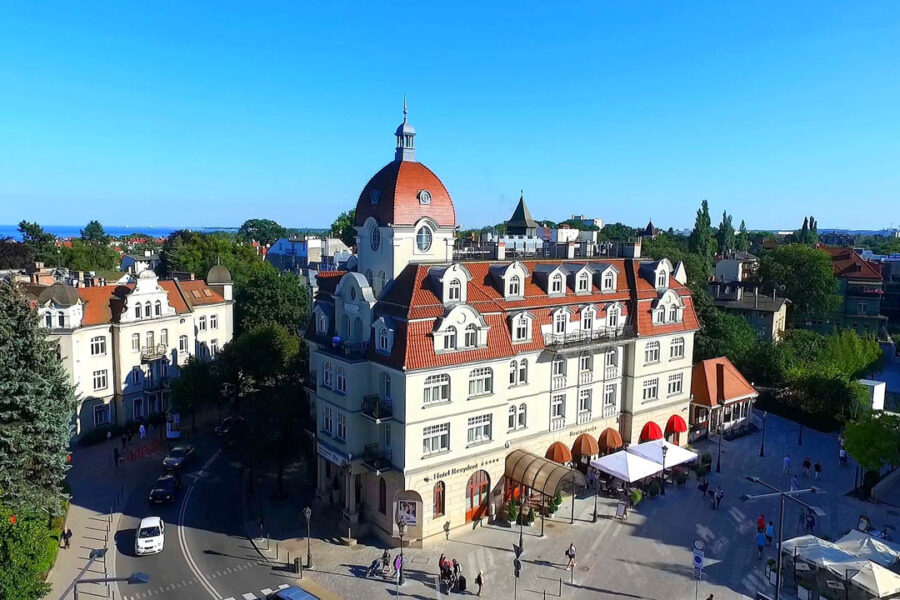 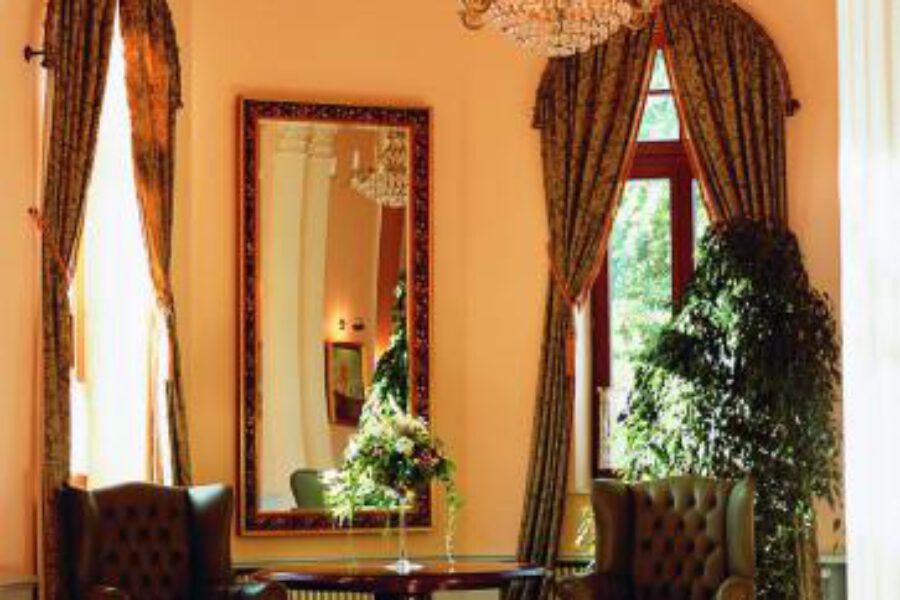 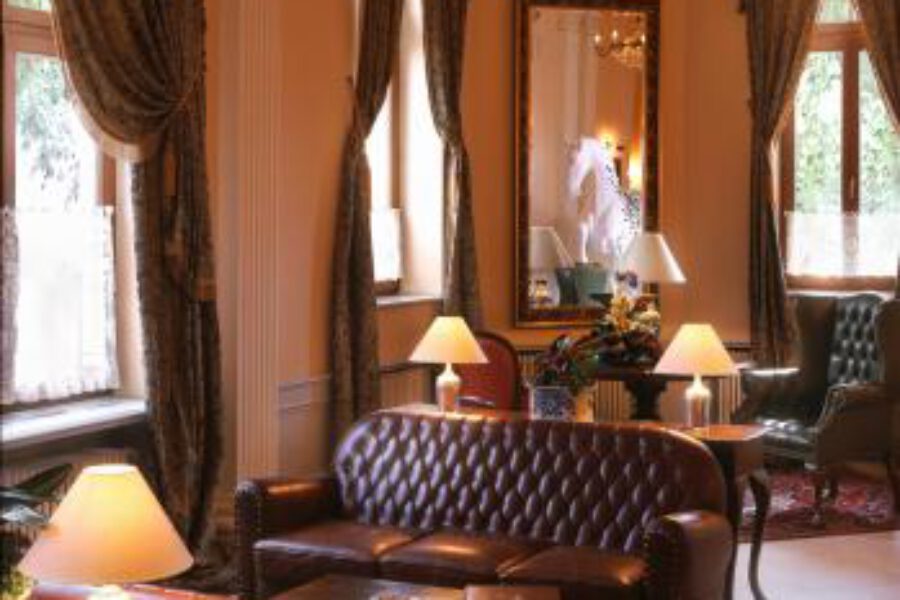 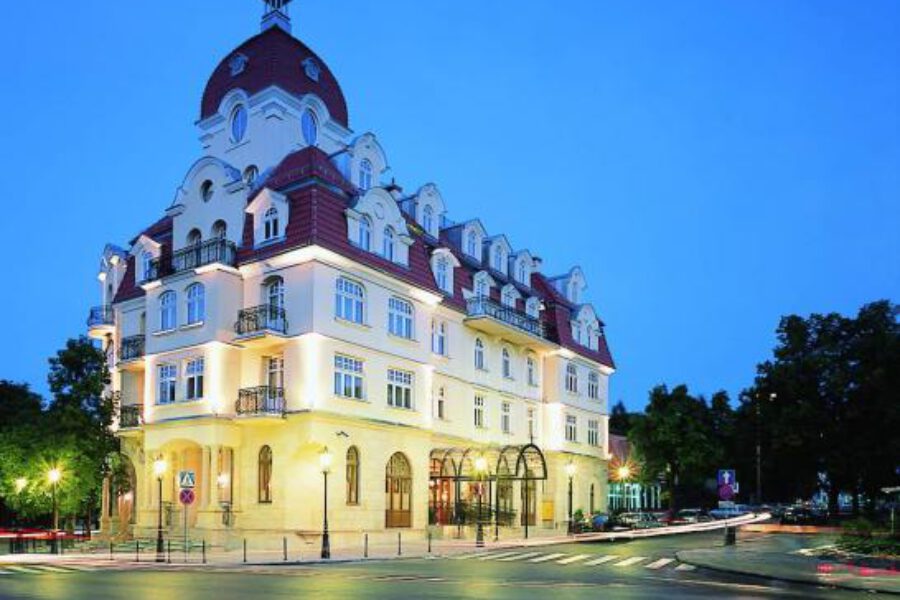 The task which we commissioned the Fortech Consulting experts to fulfil was difficult. They had to face an international operator and convince them to introduce changes as well as accept a series of innovative solutions supposed to optimise their operating activity. The Fortech Consulting are highly experienced experts from international chains, so they fulfilled their task just splendidly.
Monika Gałat-Nipochorska
Vice Chairwoman of the Management Board at Rezydent S.A